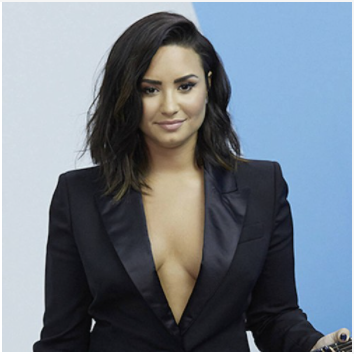 Demi Lovato has joined the celebrities calling for Vice President Mike Pence to invoke the 25th Amendment to remove Donald Trump from the White House after his supporters stormed the U.S. Capitol on Wednesday.

Trump has been accused of inciting the domestic terrorists who took over the building as politicians were certifying the results of November’s election, which the President lost to Democrat Joe Biden – and then failing to send in the National Guard quickly enough.

He was also criticised for making a speech in which he told the rioters he loved them before telling them to leave the building peacefully.

As a result of his actions and remarks, thousands have called on top politicians to impeach the President before his term ends later this month, and now Lovato – a fierce Trump critic – has weighed in on Instagram.

“We must all come together condemning the mob that stormed the Capitol this week,” she captioned a video of The View co-host Meghan McCain calling for Pence to step up. “Donald Trump incited violence against our democratically elected officials and is unfit to lead this country.

“@vp, please invoke the 25th amendment + congress please move forward with impeachment. We must protect the future of our democracy.”

McCain, who is the daughter of late Arizona Republican Senator John McCain, commented: “Thank you for sharing Demi.”

Democrats have already moved forward on an article of impeachment that charges the president with “willfully inciting violence against the government of the United States”.

The deaths of five people, including a Capitol police officer, have been linked to the riots in Washington, D.C.

Last week, Lovato shared her horror over the siege, tweeting: “My heart is broken. It makes me to (sic) sad to believe how naive I was to think this couldn’t possibly happen, and yet it did. I’m angry, embarrassed and ashamed.” 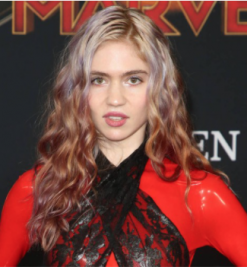